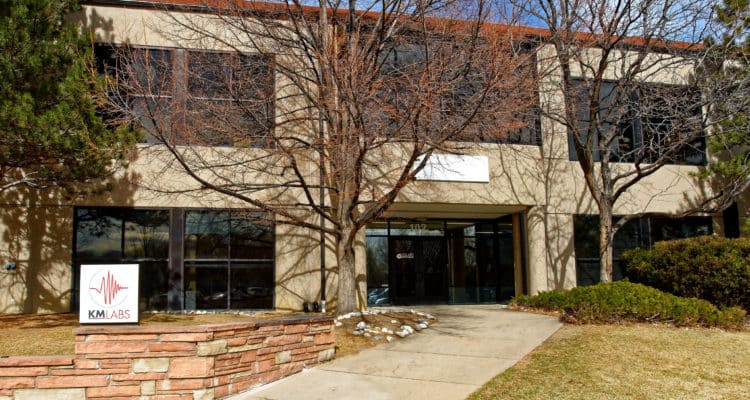 KMLabs has a long track record of bringing the most advanced ultrafast laser technologies to market. In the 1990s, KMLabs spun out from the Kapteyn-Murnane research group, which had designed and demonstrated the first 10fs Ti:sapphire lasers, now used worldwide. KMLabs was formed in response to strong demand from other scientists for lasers that operate at the fundamental limits of pulse duration – a need that traditional laser companies were simply not addressing. Since then, other laser companies have followed KMLabs lead.

By 2009, KMLabs pioneered the first commercial high harmonic sources that produce coherent EUV beams by frequency upconversion of intense femtosecond lasers. This evolved into our XUUSTM product line, with a host of demonstrated applications in spectroscopy, imaging and materials metrology.

In 2015, KMlabs secured Series A venture funding led by Intel Capital, with the Colorado Impact Fund and Kairos Ventures. This investment was motivated by the need for high-average-power EUV/SXR coherent sources for inspection and metrology associated with next-generation lithography, as well as the need for better analytical tools for nanometrology. These funds were used to significantly enhance engineering of KMLabs’ products, to hire manufacturing and sales experts, and to build a new facility of 21,000 sq. ft, including a 5,000 sq. ft. of clean room space, allowing manufacturing for demanding applications.

For information about the cutting edge science that KMLabs is enabling, while also pioneering commercialization, please see the following links. 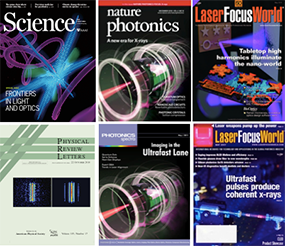