Daisy Raymondson has been with KMLabs for over a decade and brings extensive experience in laser design, as a KM researcher, and then progressive responsibility in factory operations, engineering, quality assurance, and worldwide service.  In research, Daisy has developed some of the most unique and capable systems for KMLabs, including high power systems and facility-class laser systems.  In her role as global service manager, Daisy managed an extensive portfolio of systems and created the training and certification program for KMLabs' worldwide distributor network.  Most recently she served as Director of Operations and Service, and then Vice President of Operations, coordinating teams in production, service, materials management, and quality assurance.  Daisy holds a BS in Physics and Mathematics from UC Davis and a PhD in Physics from the University of Colorado at Boulder. 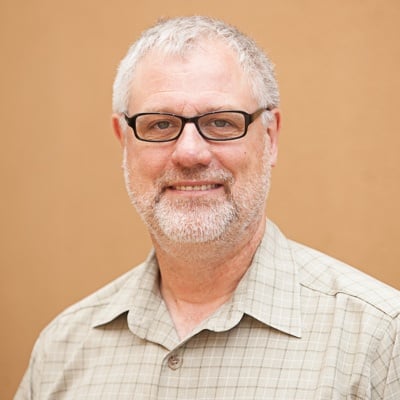 Henry C. Kapteyn is co-founder of KMLabs Inc and Co-Chairman of the board. Henry is well-established as a leading researcher in the area of ultrafast optical science, and is Professor of Physics and a fellow of JILA, a joint NIST/University institute at the University of Colorado at Boulder. He received a BS from Harvey Mudd College in 1982, an MS from Princeton University in 1984, and a Ph.D. in Physics from the University of California at Berkeley in 1989. He and his wife and long-term collaborator, Margaret Murnane, are well known for their research in femtosecond lasers, and for understanding how to coherently upconvert this light to make a “tabletop x-ray laser” that they have applied to pioneering studies of material behavior at short length- and time-scales. He has published more than 200 papers (h-index 88), and is a Fellow of the American Physical Society, the Optical Society of America, and the American Association for the Advancement of Science. His awards include the Adolph Lomb Medal of the OSA in 1993, the Ahmed Zewail Award of the ACS in 2009, the R.W. Wood Prize of the OSA in 2010, the Arthur Schawlow Prize of the APS in 2010, the Willis Lamb Award in Quantum Electronics in 2012, and membership in the National Academy of Sciences.